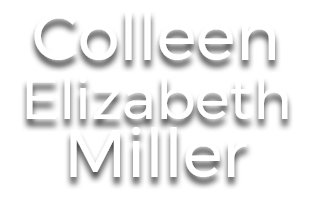 Colleen has been named the Official Host of the 2012 LIVING DEAD FILM FESTIVAL! The world premier event will take place on November 10th, 2012 at The Historic Portage Theater in Chicago. Check out the article about Colleen here at http://livingdeadfilmfest.com/2012/01/15/colleen-elizabeth-miller-named-official-host-of-2012-living-dead-film-festival/.

The festival is anything Zombie! So get your submission in now! http://livingdeadfilmfest.com/

HOWLING MOON will be making its debut screening as part of the Oklahoma’s Underground Monster Carnival. Our movie will be part of The Pre Party Movie Night on March 2, 2012 at a place called DIG IT! located at 1739 NW 16th St. in Oklahoma City, OK. The event goes from 5:00pm to 11:00am with our film playing third. Best part is… its FREE!!!

For more information visit the events website at http://undergroundmonstercarnival.webs.com/ or go to the Facebook event page at http://www.facebook.com/events/304937922855075/.

Make sure you friend HOWLING MOON on Facebook and check out our website and trailer at http://www.howlingmoonthemovie.com/